02.01.14
These past few weeks have been chaotic, to say the least. We are in the midst of a move, with the majority of our possessions packed up in cardboard boxes. We sold our little home and are looking for a house to buy. We think we found one, but we seem to have terrible luck, so I won't make it official until the day of the closing. In the meantime, we are living in a rental home with only a few necessities. It's a bit unsettling to be, well... unsettled. I was worried that all of the craziness that comes with moving would be tough on my gals. After all, we would be leaving the only home that Reagan remembers and the only one that Carson has ever known. But they have been handling the situation like little champs. I still felt that they deserved their own closure; a time to just say good-bye to our cute little home. So, after everything was all packed up and moved out, we went back for one last look at the empty house. Their reactions were not surprising to me, but I was still quite touched. Reagan, my old soul, told me how sad she felt to be leaving our home. She quietly wandered into each room, sometimes sitting down, sometimes just standing and looking. Quietly reflecting. She finds meaning in the mundane, so much like myself. Meanwhile, Carson spent much of her time running from room to room yelling "ECHO!!" (because, really, what makes a better echo than an empty house?) Always with a positive outlook, she inspires me every day. She was unfazed by the move itself, but the instant she noticed that Reagan was not partaking in her joyful romp, she stopped in her tracks to comfort her big sister. Hugs, smiles, more hugs. Seriously, so sweet. Eventually, Reagan's smile broke through. And then a bit of a dance. She was okay. The fact is, we may be leaving our little house behind, but these girls showed me that they will always be at home when they have each other. And nothing makes me happier. 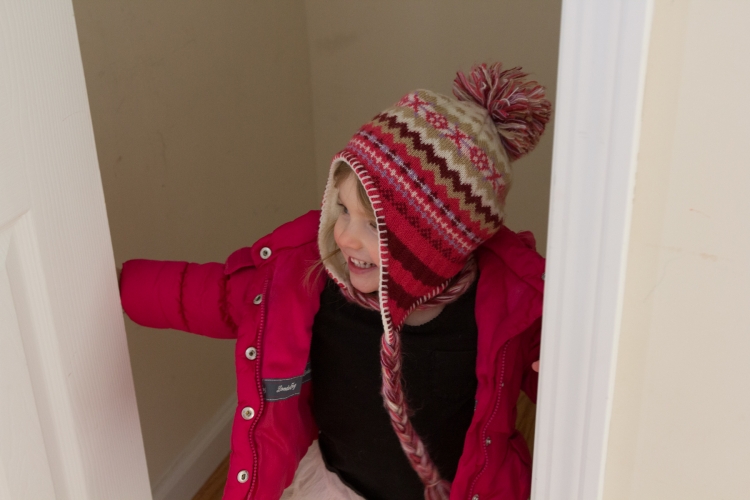 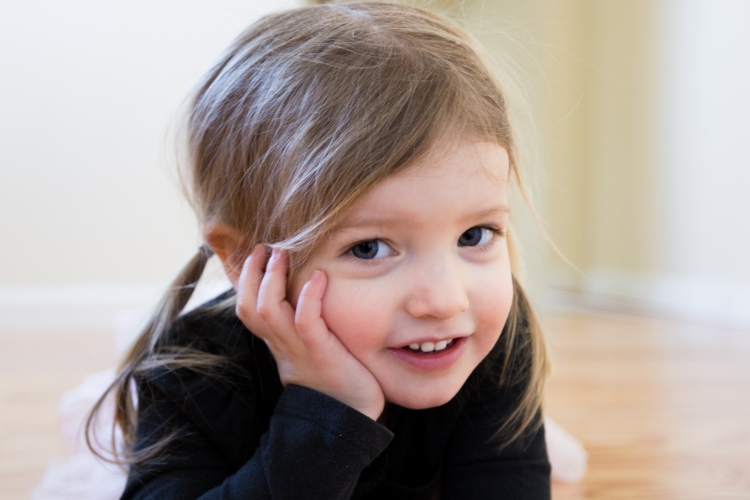 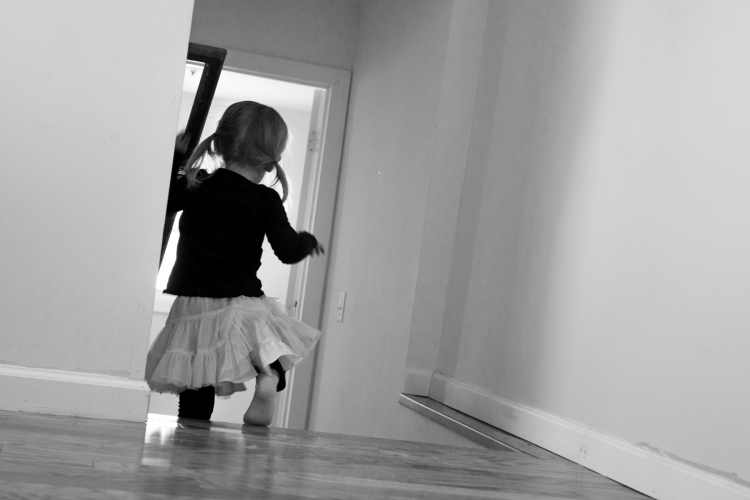